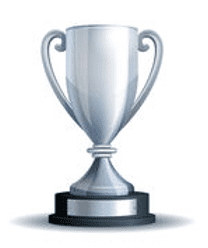 The current House Team Scores are:

We had a super Science colour team event to end the half term. All of the children were given a design brief and they had to work with their colour team mates with a given selection of materials for a 45 minute period. Reception children designed and made a boat that would hold the most weight; Years 1 and 2 worked together and had to create a bag that would carry the greatest weight. Years 3 and 4 worked together to design and build a landing pad that would land a filled water balloon safely from a 1 metre height and Years 5 and 6 had to design and build a marble run that would last the longest time. After lunch, the children all gathered in the hall to test their inventions! It was a very close competition with the overall winners of the event being the Yellow team! An enormous well done to all of the children who worked brilliantly and cooperatively together to create some super Science! After all of the team points were totalled, the house cup was awarded to Red Team!

All of our children who took part in our House Team Cross Country Event today did extremely well.

Congratulations to Callum/Jakson, Bea, Euan, Zhixuan, William, Olivia, William and Alice, who were our race winners. The results of the cross country team event were as follows:

On the last day of term, we had a fantastic afternoon with all children from each team and Year group taking part in our 5 Gold Rings quiz. Everyone taking part did a great job!

These points were added to the points that the children had been earning all half term and the house cup for this half term was awarded to BLUE team. Congratulations to them and well done to all of the children who worked hard last half term. The points will be stored away, reset and the competition to find out who will be our Spring 1 winners will begin.

This half term we have had two main house team events – the tag rugby tournament to celebrate the Rugby World Cup and a Treasure Hunt Trail around Wolsingham. The results were as follows:

The YELLOW team were the overall winners of the Rugby Tournament and RED team were the winners of the Treasure Hunt Trail and overall house cup winners were the BLUE team! Well done to everyone who took part and a big thank you to the staff for all their hard work organising the events.

On Tuesday, everyone from Y1-6 took part in the school Intra-school Tag Rugby competition. All the children played brilliantly and it was fantastic to see everyone working as a team. First to play were the Y5/6 teams, who had to play in extremely muddy conditions. Yellows were the first team winners, with Red winning the second team competition. Next, it was Y3/4. Once again Yellow team came out on top with Red team coming second. Finally, it was Y1/2’s turn to play. In the first team competition Yellow won and in the second team competition Red team were victorious. For some of the children it was their first time playing rugby, however all the children got involved and thoroughly enjoyed the event. 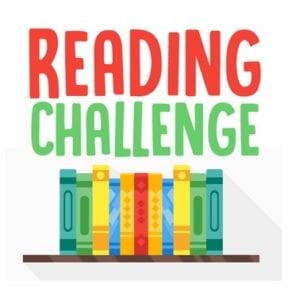 We have introduced our Reading Challenge, to encourage the children to read regularly and our older children to read more complex books and widen their reading experience by reading books by a range of authors, whilst earning house team points. Children will receive a team bookmark and 5 team points the first time they complete the challenge and then 5 points each time after that.